History of the Lord's Church in Pikeville 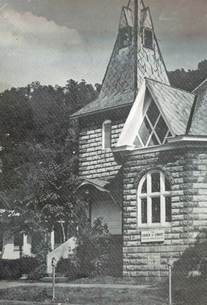 In 1935, a small group of Christians in east Kentucky began meeting in the home of Jonas Fields to worship the true and living God. From this humble beginning, we now have what is known as the Main Street Church of Christ.

The First Methodist Episcopal Church put their building up for sale in 1943; and the brethren bought the building after a down payment. In November 1982, the building was torn down to make way for a new building. The present building was completed in August 1983. In 1998, a three-floor addition consisting of classrooms, a new fellowship area and "kitchen" was constructed. 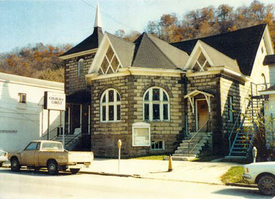 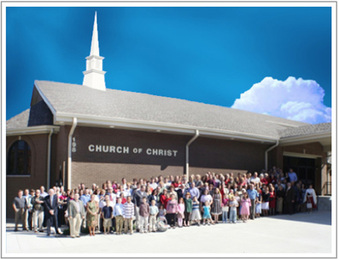 In 2008 the church again underwent extensive construction with the adding of a chapel, classrooms and offices and the renovating of the old section to create a 450-seat worship center and additional all-purpose areas. The building was completed in March 2009.

Through the years, the Main Street congregation has been involved with many works of preaching, benevolence, and missions. Learn more about our church family in the "About Us" page.